“A successful marriage requires falling in love many times, always with the same person.” – Mignon McLaughlin.

Well, everyone will agree with the above line quoted by Mignon McLaughlin. Having one such special person in life with whom you can fall in love head over heels with every year passing is one of the biggest blessings. Every year spent with your love of life brings new memories. And, to cherish all those special memories and accomplishments, the anniversary is a perfect time, especially when you have a perfect anniversary gift. A wedding anniversary gives you a golden opportunity to made plans for the years to come. You can relive all those vows that you both have taken together on the wedlock day of yours, on this wedding anniversary.

Well, when it is your special anniversary time, your mind’s eye must have started giving you flashbacks of every special moment of the wedding day. From the scene capturing the beautifully dressed bride and groom to the gorgeously dolled-up wedding pavilion and to the moment where you both are taking heartfelt wedding vows, everything in your wedding was undoubtedly very special and memorable. Anniversary is the best time to relive your special wedding day one more time. So, on this anniversary of yours, grab heartfelt wedding anniversary gifts for your beloved to showcase your feelings, emotions, and concern in one token of love.

Anniversary Gift Giving Guide for Every Year of Togetherness

The table given above has the traditional anniversary gifts for every passing year of your wedding life. You all must have known that ages back, everyone prefers to give anniversary gifts based on the number of years the couple has been wed. Let us look at the meaning of every year of wedding life and the perfect give to wish each other a very happy marriage anniversary.

“All that you are is all that I’ll ever need.” – Ed Sheeran

Also Read:  Wedding Anniversary Gifts that would be Unique & Loving Surprise for Your Spouse!

“In case you ever foolishly forget: I am never not thinking of you.” – Virginia Woolf

“The best thing to hold onto in life is each other.” – Audrey Hepburn

“You are my today and all of my tomorrows.”- Lee Christopher

“We loved with a love that was more than love.” – Edgar Allan Poe

“If I know what love is, it is because of you.” – Herman Hesse

“Loved you yesterday, love you still, always have, always will.”

“Life is a journey, and love is what makes that journey worthwhile.”

“In you, I’ve found the love of my life and my closest, truest friend.”

Best Anniversary Flowers for Every Year of Togetherness

The relationship of flowers with love is profound. Whenever love or feelings is described, flowers play a significant role in strengthening the relationship. Colorful flowers help you showcasing your deep and passionate love in such a simple and sweet manner that your better half will literally fall in love with you all over again. So, whether it is 1st year of your beautiful wedding or you have crossed the milestone of fifty or sixty years together, a bunch of gorgeous flowers is enough to reflect your heart.

“You know you are in love when you don’t want to fall asleep because reality is finally better than your dreams.” – Dr. Seuss.

If you have to send anniversary gifts online to any special couple near you, GiftaLove.com is here to help. Flowers, chocolates, cakes, greeting cards, personalized gifts, and whatnot; we have here bounties of gifting items to cater to everyone’s needs out there searching for a perfect anniversary gift item. So, explore the website and order now.

Q. What is a good anniversary gift?

Flower bouquets, chocolates, greeting cards, or personalized gifts are some of the best gifts to wish a couple on the anniversary.

Q. What is the perfect anniversary gift for her?

The perfect anniversary gift for her is the one that can showcase your deep and passionate love for your lady love. For this, you can go for a beautiful flower bouquet with chocolates or a delicious cake to wish her a happy marriage anniversary.

Q. What is the 25-year anniversary gift?

As mentioned above, the best gift for the 25th wedding anniversary is the one having a touch of silver in it. For your dearest wife, you can pick any silver jewelry paired with a flower bouquet and chocolates. And, for your loving husband, a silver bracelet will be the best gift to go with.

If you are looking for the best anniversary gift giving options, then the detailed list is provided above for your convenience.

Q. What is an excellent first-anniversary gift for husband?

Talking about the first anniversary gift for husband, some fantastic options are given above:

Q. What is the anniversary gift?

The best anniversary gift is the one that will help you showcase your heartfelt feelings and emotions to your beloved. You can choose the most expensive gift to express your feelings. But, love is one such feeling that can never be monetary. That is why; it can only be expressed with your efforts or a token of love.

Q. What is the best gift for anniversary couple?

If you are searching for the best anniversary gift for a couple, then a wide range of gifts are available from where one can choose. Some of them are personalized mugs, photo frames, cakes with flower bouquets, pendants, and greeting cards. 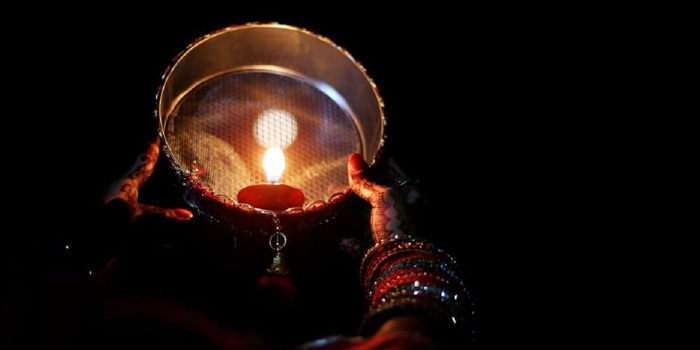 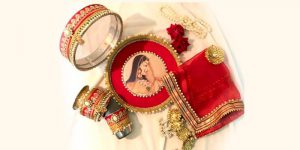