When it comes to celebrate 1st anniversary then it must be made one of the most special days for celebration for the romantic couple. For this reason, here we have come up with a unique and impressive collection of 1st Anniversary Gifts for you to astonish a couple celebrating the completion of the first year of their and affection and togetherness. Here you can make choice for: Anniversary Flowers Anniversary Cakes Eggless Cakes Photo Cakes Designer Cakes Personalised Gifts Key Chains Cushions
303 Best 1st Anniversary Gifts
Sort By: 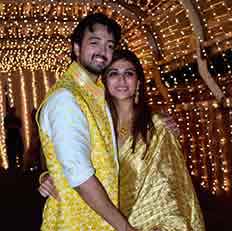 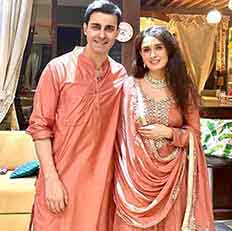 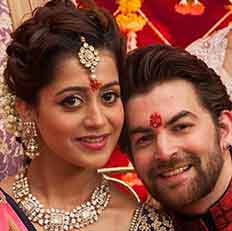 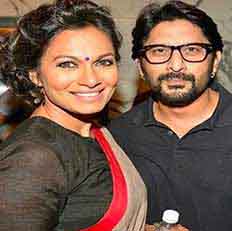 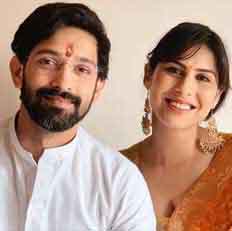 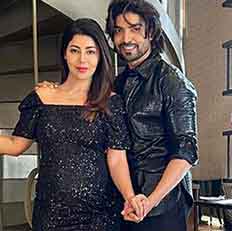 It was a perfect gift for my wife on our wedding anniversary. And it was made of non-toxic materials, thus, environment-friendly. Thank you, team.

It was a wonderfully crafted gift box with a diverse collection of self-care goodies. Besides, a lucky plant combo was the cherry on the cake.

The personalized couple crystal cube was affordable. I think it is a beautiful and simple way to express your love for my boyfriend.

My husband genuinely loved this combo. According to him, both the products looked stylish and very comfortable to use.

The gift box contained occasion-specific items and was timely delivered.

My wife loves pink flowers. This was my little attempt to surprise her. This made her overjoyed, and we happily celebrated our 10th Anniversary.

The wooden basket was beautifully crafted and had some gourmet coffee flavours in it. It was the best anniversary gift.

My grandparents celebrated their 60th, and I got them a photo frame of the entire family. The dimensions were perfect, and delivery was hassle-free.

I ordered a gift basket full of sweet goodies. My friend enjoys anything sweet and the quality was fantastic, and both of us enjoyed it.

My husband loves relaxing cushions. The manufacturing of this cushion was exactly what I wanted. He's overjoyed with this made-to-order cushion.

This gorgeous crafted necklace is just what I wanted for my wife. The design was flawless, and the delivery was on time.

I love surprising my wife. So, I purchased this for her from Giftalove…it was such a cute gift…she found it adorable. Happy to recommend this site.

Wanted to surprise my husband on the midnight of our anniversary…so, I purchased this hamper. It was beautiful and looked exactly as it was shown….my husband loved it.

This was the perfect gift item for my wife…product was really good…highly impressed with the packaging and delivery system. I would definitely recommend this site to everyone.

Title: Great Collection My partner loves to collect unique mugs…so I bought this mug set for her. She was delighted to add this to her collection. It was an excellent product...loved the quality too

I ordered this showpiece for my friend's anniversary…It was a first-time purchase…they didn't disappoint me at all…loved it.

Enliven the Mood of the Lovely Couple on their 1st Anniversary with Amazing Gifts!

Marriage is a precious bond which a couple shares with each other with utmost devotion and unconditional love. Though, the first year of marriage is a challenging time for both the people, tied in the nuptial bind of marriage, but eventually everything seems to fall in place with time. As the time of completing a blissful year of marriage comes near, the couple looks forward to celebrate this big milestone in their wedded lives with full vigor and joy.

For every newly married couple, their first anniversary is perhaps the first occasion to celebrate together. It comes with lots of excitement and a kind of exceptional bliss. Other than the elation and the contentment of completing a year of warmth and imminence, it’s the warm wishes and lovely anniversary gifts from the close and dear ones that make the couple feel special about the big day. Therefore, for all the ones who are on a hunting spree for attractive 1st Anniversary gifts for their wife, husband, friends, colleagues, relatives or anyone else, here there is much to explore. So, don’t waste time and rather choose perfect online 1st Anniversary gifts to hail the lovely and joyous couple on their most special day of celebration.

Paper Anniversary Gifts: For that Traditional Touch to your Style of Gifting

The first wedding anniversary is also traditionally called as paper anniversary owing to the fragility of the new nuptial bond. Just like a blank paper, marriage is also blank chapter in a couple’s life which they have to fill with their everlasting love and bond for each other. The first year of marriage is like a paper which marks fresh beginnings in the life of a newly wedded couple. During the first year of marriage, the marital relationship is in its blooming stage, and requires warmth and support of each other and their loved ones. It all depends on the married couple to write their beautiful love story that has the strength to stand the tests of time.

So, this anniversary of the most happening couple, gifting them anniversary gifts made of paper is an incredible idea to bestow good luck and prosperity to them in the coming years of their fruitful wedded relationship.

The elite range of 1st Anniversary gifts ideas at Giftalove.com for the newly married couples features attractive options that are truly matchless. If you are planning to greet the fortunate couple in a truly extraordinary manner, you must go through the surfeit of appealing first Anniversary Gifts ideas for couple that includes fabulous options like personalized Love Is You Cushion, creative arrangement of bright Red Roses in Heart, a beautiful ring and a wallet as a Token of Cherished Love, a bunch of twelve Sundry Mix Romantic Roses, besides other delectable treats like customized Anniversary Photo Cake and 1 kg of The Dark Fantasy Cake.

Giftalove.com offers attractive range of 1st Anniversary Gifts that can be presented to the lucky couple on this auspicious event. In addition to this, there is also a facility to buy and send 1st Anniversary Gifts to India from anywhere across the globe owing to the prompt delivery services of gifts anywhere in India. So, why wait? Send best anniversary gifts to your favorite couple on their first anniversary through us to stupefy them on their big day.

Other Anniversary Gift Ideas for the Happening Couple On First Anniversary