Valentine’s Day, also called St. Valentine’s Day or the Feast of Saint Valentine, is a day reserved for lovers. It falls on February 14 every year. The holiday isn't just like other holidays, but is celebrated all over the world. 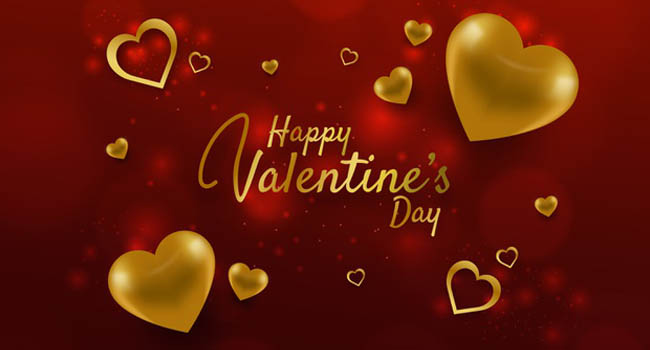 The day began as a ritualistic celebration on one or more early Christian saints named “Valentinus”. For different Valentines belonging to Feb 14, several martyrdom stories were discovered and later on added to martyrologies. According to a popular hagiographical account of St. Valentine or Rome, he was sent behind the bars for performing nuptials for some soldiers who were outlawed to marry, & for ministering to Christians who were ill-treated under the Roman Empire. As per a fable during his detention, he healed the young daughter of the jailer. It is said that before his execution, St. Valentine penned down a letter signed “Your Valentine” as a goodbye gesture. Today, St. Valentine’s Day is an official day that celebrates love.

The day first was connected with romantic love in the ring of Geoffrey Chaucer during High Middle, when the custom of courtly love thrived. During 18th century England, the day evolved as an event on which lovers expressed their ecstasy for each other by endowing each other valentine gifts like flowers, chocolates, greeting cards and so on.

At present era, the day though based on earlier background is celebrated on large scale. People all over the world celebrate Valentine’s Day on 14 Feb each year by sending gifts goodies, organizing bash, feasting and more. In fact, it goes on celebrating even those love bonds that aren’t romantic but essential in one’s life like the affection of family and friends.