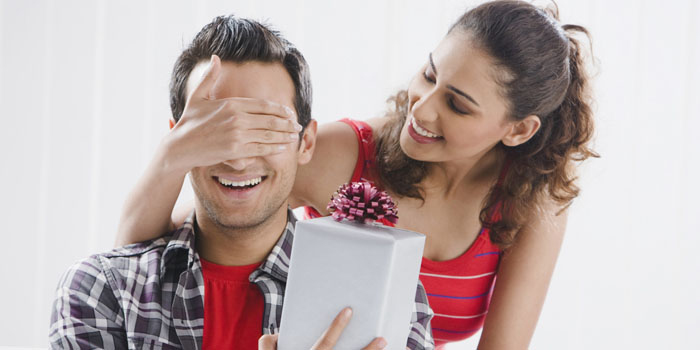 The widespread celebration of Valentine’s Day is held every year on February 14 on which people leave no stone unturned to express their love. Traditional Valentine’s Day shows that the celebration has been created from several legends and customs that have been grown through centuries. Though conventionally linked with romantic love, many people exchange Valentine cards and gifts with family members too. 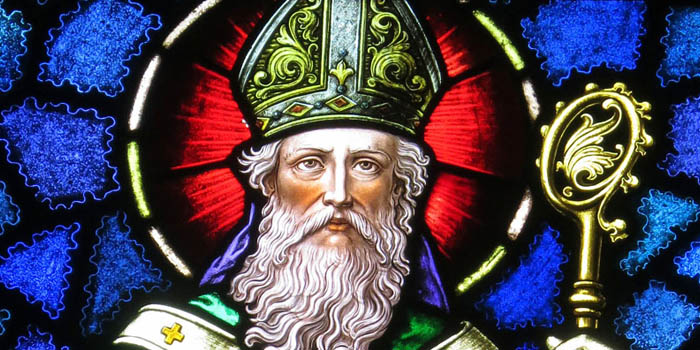 The tradition of rejoicing Valentine’s Day has appeared about through several legends and tales that show the death of early Christian saints, along with Roman and Greek mythology.

There are innumerable stories linked to history of Valentine’s Day. At least three martyrs all of them related to Christian religion named Valentine and are said to have been executed for different reasons including performing marriage of Roman soldiers secretly. Emperor Claudius II of Rome prevented soldiers from marrying as he thought they would get involved with family and kids which won’t let him win other empires. V-Day is thought to be started with a particular Christian saint who carried out marriage rituals of soldiers secretly defying the Emperor’s law.

Saint Valentine was finally locked up and legend has it that ahead of his execution on 14 February, he wrote a farewell love note for the jailor's daughter and signed it like ‘from your Valentine'. This expression is still in vogue today as the traditional Valentine's Day note to a lover. 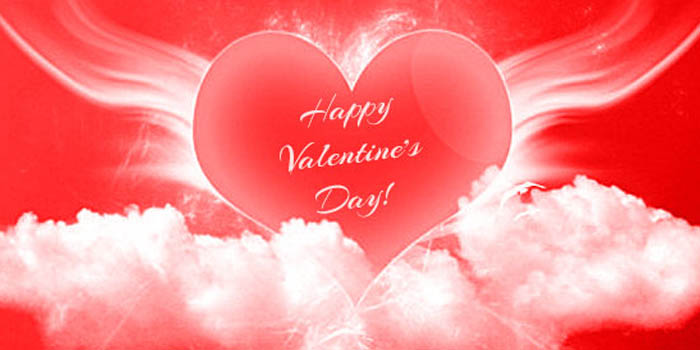 The history and traditions of Valentine’s Day can also be found in Greek and Roman mythology. Cupid- the roman boy God was Venus’ son- the Goddess of love. Cupid is often associated with VDay as the playful young boy is said to goes around shooting love arrows into his victims which makes them fall in love.

Cupid's Greek counterpart is Eros- the god of love, who is generally known as adult male featuring sexual powers. By the Middle Ages, the concept of ‘love arrows’ broadened which finds a mention even in poetry and traditional Valentine’s Day customs eventually being a part of the European tradition of courtly love. 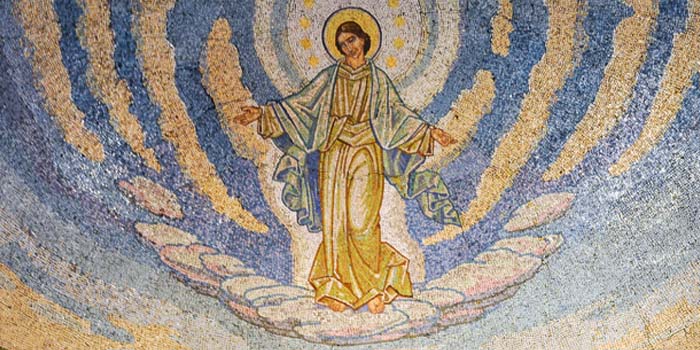 The legends associated with St. Valentine portray a heroic yet romantic figure publicized during Middle Ages in France and England. According to some historians, the first person who associated St. Valentine with romantic love was Chaucer. By 1381, the English King Richard II and Anne of Bohemia both were engaged and Chaucer composed a poem to honor their engagement. During 1400 a High Court of Love was set up in Paris right on this day. The purpose of the court was to review love contacts & deceits & judges were selected by women based on their ability of poetry reading. 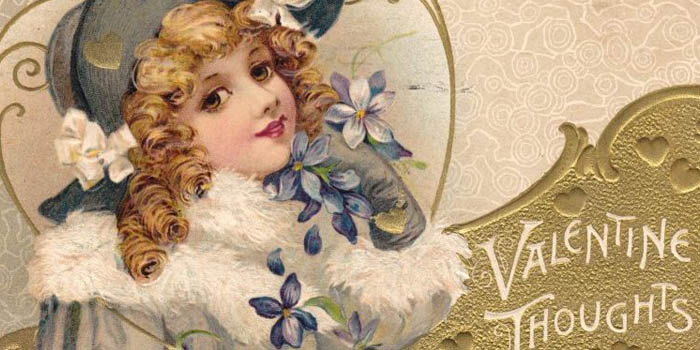 By mid 1800s it had turned out to be a common practice in England to send handmade Valentine cards to loved ones. Customarily decked with hearts and cupids, these handmade cards featured vibrant pictures, laces and ribbons along with flowery love messages for the receiver. The development of printing technology replaced most handmade cards with printed ones which led to the recognition of sending love messages. 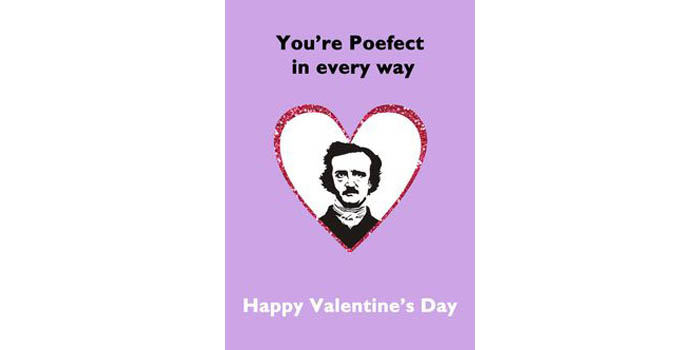