Valentine’s Day- a day to cherish, love and romance traces its roots back to ancient Roman celebration. There are several legends linked to the celebration along with the belief that birds started to mate right from this day. Popularity of this celebration branches from the unified effects of these legends, beliefs and wish to lionize the unconditional feeling of love. 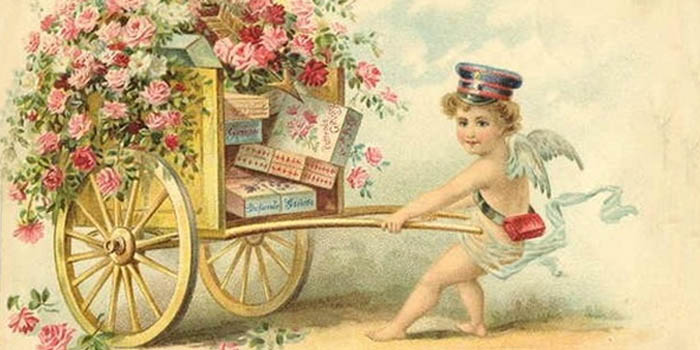 The origin of Valentine’s Day is traced back to the ancient Roman Empire according to historians. It is believed that in ancient Rome people commemorated a holiday on 14th February to adulate Juno- the Queen of the Roman Gods and Goddesses. The Queen was also regarded as the Goddess of Women as well as Marriage. On the following day, Feb 15 started the ‘Feast of Lupercalia’- the festival of fertility. This festival was observed to honor the Gods Lupercus and Faunus- the Roman Deity of Agriculture besides the dominating founder of Rome, Romulus and Remus.

During the Feast of Lupercalia, a strange custom as followed to unite young boys and girls, who otherwise were rigorously estranged. Right on the eve of the celebration people write the names of the young Roman girls on paper slips and place it into a jar. Each man took out a chit having the girl’s name on it and was paired until Lupercalia. Sometimes, coupling lasted for just one year until comes the next year’s fest. In most of the cases, the couple would fall in love and later tied in a knot. This custom lasted for a long period until the people knew that it was un-Christian and that mate should be picked by sight not luck. 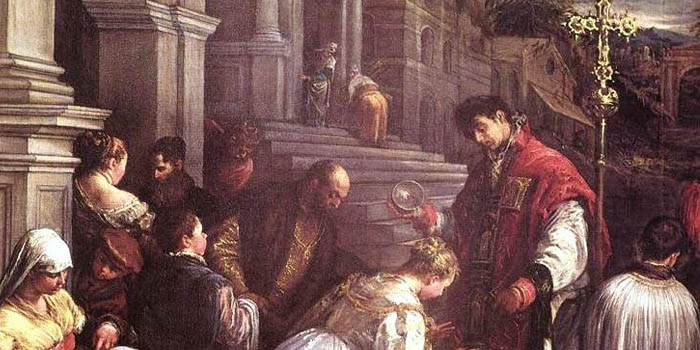 The coupling of young boys and girls that we see today which sets the mood of the Valentine’s Day celebration we know today was actually the efforts of a priest St Valentine who the celebration derived its name from.

The story goes as during the sovereignty of Emperor Claudius II, Rome was drawn in several bloodsheds and heinous campaigns. Claudius found it pretty hard to get soldiers and fighters as well as felt the reason behind their deviation is wives and families. Henceforth, he cancelled all the marriages and engagements held in Rome. St. Valentine- a romantic at heart priest defied his inexcusable order and secretly married soldiers. When Claudius found this, he tortured St. Valentine brutally and executed him on Feb 14, about 270 AD. Just after his death he was named a Saint.

As per another version of myth Valentine was executed due the attempts he made to let Christians escape the Roman prison as an account of brutal torture. Yet another legend states that while in custody Valentines feel in love with the daughter of the jailer who used to visit him during his confinement. Prior to his execution he wrote a letter to her with sign “Your Valentine”. The love-poured gesture became a smashing hit amongst love-struck and still it’s quite popular among lovers these days.

By the Middle Ages, in England and France, Valentine believed a romantic and heroic character by the masses. Later, when Roam got painted in the hues of Christianity, the priests shifted Lupercalia from Feb 15 to Feb 14. In about 498 AD., Pope Gelasius acknowledged Feb 14 as official St. Valentine’s Day to pay attribute to the martyr Valentine. 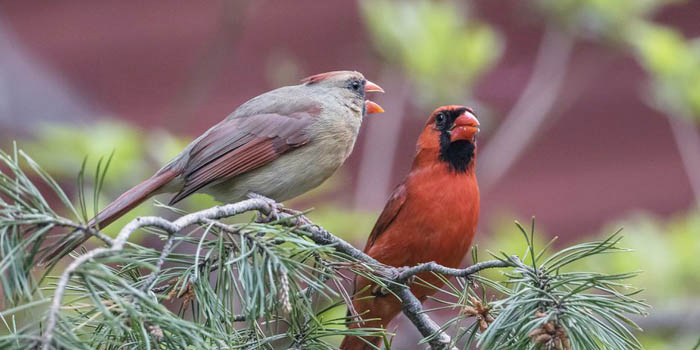 During Middle Ages, it was believed by the natives of France and England that from February 14 birds start looking for their mate. This famous belief further aided to connect Valentine’s Day- rejoiced right in the mid of the February with elation, ecstasy and romance. Over the course of time St. Valentine became the beloved saint of romantics and they started commemorating St. Valentine’s Day as a day of love exchanging flowers, and tokens.

Due to the facts and figures discussed above, the popularity of St. Valentine’s Day celebration gradually grew among masses. To mark this special day lovers started to share love notes (Valentines) with their sweethearts. Initially the trend was to send handmade Valentine greeting cards, but in the course of time during 19th century the whole scenario changed.

At present, it is regarded as the festival that not celebrates love not just romantic love but all. Today, Valentine gifts and cards are given to parents, friends, siblings, teachers, and sweethearts. Its recognition has seeded all over the world and still it’s surging on.