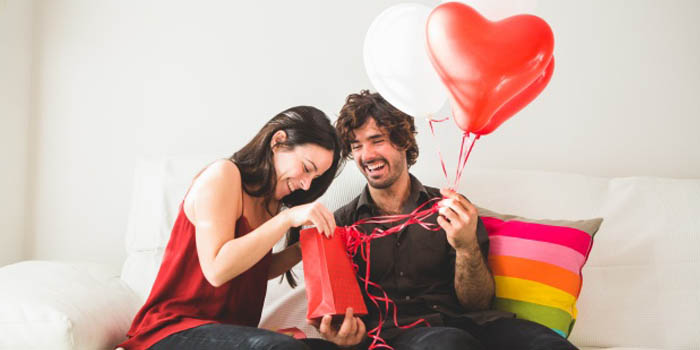 During 17th century, giving Valentines Day flowers began as a custom, since roses that stand for love in all forms, were the blooms perfect for the day. A rose is said to be the choicest flower of Venus- the Goddess of love, as it signifies strong feelings. This is for this reason, lovers started giving flowers to those they found close to hear to portray their love.

Long back during 1415, Charles, the Duke of Orleans is said to have written a poem for his beloved wife while being in custody in the Tower of London right on Valentine’s Day. By 16th century, cards for Valentine became quite popular in fact so popular even a number of religious leaders sermonized against them. By 19th century, they become the ultimate tokens of love. However, it wasn’t until the 1800s that the facility to send cards via mail by the average person significantly increased the revelation of Valentine Day's greeting cards.

At present, children share about 600 million Valentine’s Day cards with their teachers, classmates and family members.

Chocolate is yet another most popular gift for Valentines Day after flowers. It was Spanish explorers who brought back chocolates to the Old War from New World during 17th century. Soon after, the popularity of chocolates expanded in Europe, mainly because of its aphrodisiac effects.

Nowadays, people spoil their sweethearts by bringing a bouquet of flowers, card and a box of chocolates on Valentine’s Day.